In August 2004 we made an important step in our life, we bought Pouchou.

Pouchou consisted of the current gîte ‘Petit Pouchou’, a decayed tobacco barn and an old cowshed hall. All our vacations became “working holidays” from then on. With some help, and especially with pleasure, we built the cowshed to the house where we stayed permanently since 2011. The last project concerns ‘Pantouze’, the holiday home that came available in April 2017.

For us Pouchou is a dream we enjoy, a paradise we would like to share with you. 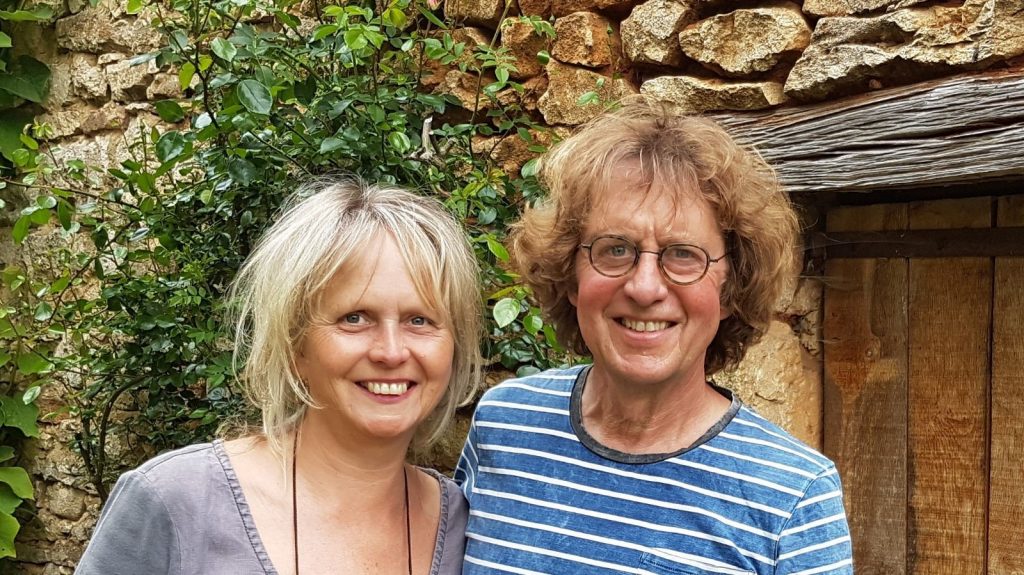